An Introduction to Kettlebell Sport

As opposed to Olympic or Power Lifting, traditional GS events require an athlete to lift a sub-maximal load, completing as many repetitions as possible in ten minutes.

The Russians can take credit for developing this unique form of competition, yet weights with handles have been used as early as 8th century BC, when the Greeks began creating their own versions of gymnasiums and were the first to develop organized approaches to weight training and sports.

Halteres, from the Greek allomai, means “leap” or “spring”. These metal or stone weights with holes were used for lifting as well as for assisting athletes in the long jump. By holding one in each hand, halteres, weighing between 12 and 35kg, allowed an athlete greater jumping distance.

Fast forward to 1704, when the word Girya (Kettlebell), was first published in the Russian dictionary. At this time, kettlebells were primarily used as weights on the scales in the marketplace. At the end of the market day, farmers would swing and press the bells to show off their strength and prowess. Soon kettlebells were commonplace as various lifts, Swings and Juggling became popular events at festivals, fairs, and in the circus.

1948- The All-Soviet Union Competition of Strongman was held in Moscow. Only the winners of the competitions of all 15 Soviet republics were qualified to attend. Contestants performed Jerk of two kettlebells from the chest and single arm Snatch.

1950s- In Russia, training with kettlebells continued to gain popularity among rural youth, farmers, and soldiers of the Soviet Army and Navy. In addition to their training program, Soviet Olympic weightlifters utilized kettlebells unilaterally in order to strengthen their weaker side. Competitions were held in the form of Strongman competitions, but unlike today’s meets, there were no rules, no classification standards, and no time limit, so you can imagine these lifters went on for many hours!

1970s- Kettlebell sport was included in the National Sports Federation as the official ethnic sport of Russia. A commission was created to unify rules, sports classification, and expanded the sports calendar.

1972- The first official match between republics was held in Skadovsk city. The top teams came out of the Tatar republic, Krasnoyarsk, Svedlovsk, Moscow, Perm, and Lipetsk regions.

1981- The Russians realized that Kettlebell use would be a tremendous benefit to their economy in terms of a more fit, productive, and less injured workforce. The Official Kettlebell Commission was formed, advocating mandatory Kettlebell training for all workers.

1982- Triathlon is changed to biathlon: Jerk followed by Snatch.

1985- The first National Championship was held in Lipetsk, Russia. With it came the opportunity to win the prestigious title of “Master of Sports”.

1989- Introduction of the 10-minute time limit and the first time Long Cycle was performed at First Cup of Girevoy Sport in Russia.

The Traditional Lifts of Girevoy Sport

Lifters choose the weight and lift they wish to perform at competition, usually months in advance. They then train to show quality reps and fulfill 10 minutes in their chosen lift.

Besides the traditional 10-minute events, there are also 5-minute, 30-minute, 60-minute, and 120-minute marathon events to choose from!

In general, the lifter is given a “No count” command if:

The lifter is given a “Stop” command if:

Fulfilling the 10 minutes is not necessary in order to win or achieve a rank.

Lifters have the opportunity to win Gold, Silver, or Bronze medals in their weight class, age class and the Overall by putting up the most reps in any of these categories, using the same weight as other lifters in the same category.

Ranks are awarded when a lifter fulfills a certain number of reps dictated by their weight class. Rank abbreviations are:

*Honored Master of Sport is awarded through the Russian Sport consulate to only a handful of athletes who have accumulated 150 points through the following prestigious meets:

A Sport to Grow Young With

The incidence of injury in GS is very low when compared to other sports. GS involves standing in one place while moving the weights overhead through the use of the hips, feet, legs, spine, abs, and shoulders… in other words, the entire body! The process of training results in increased lean muscle, fat loss, reduced risk of osteoporosis, aerobic conditioning and endurance, and a balanced muscular system utilizing 3 dimensions of the joints. Since GS is a power endurance sport, it creates bodies that are, in most cases, lean and strong.

Typically, within a training week, lifters will perform:

Workout sessions are performed an average of 3-5 days per week with each lasting approximately 1-2 hours, in order to build stability, endurance, conditioning, and mental focus.

It is imperative for the lifter to have a clock and video camera available at all training sessions in order to perform the required reps and review technique on each training day.

How would it feel to be Strong, Leaner, and more confident in your body?

Fitness is my passion, but you may not know that my greatest triumph is not visible to the eye.
Learn more about Lorna 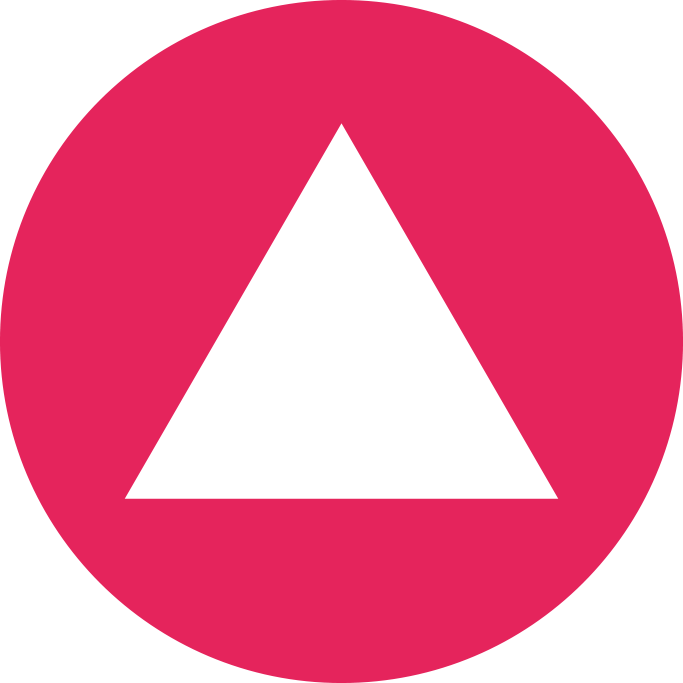